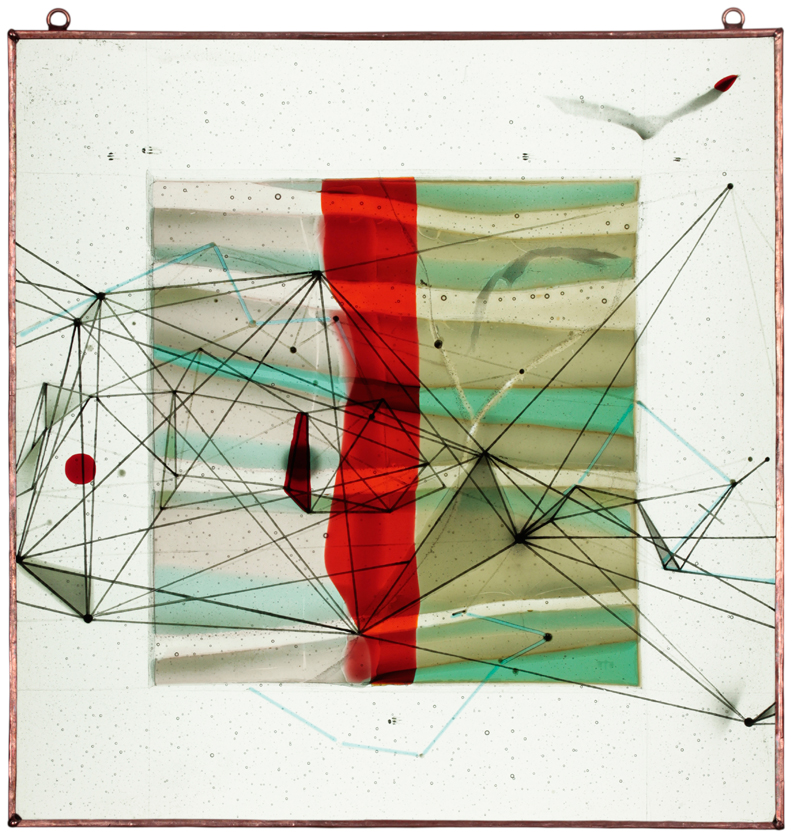 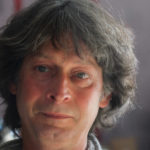 Each new work begins with research, drawings and studies. After several firings the original plan manifests a life of its own. The finished pieces are a result of my reactions to the physics, chemistry and tolerance of this willful material. Each work I push the boundaries of it predecessor.

His glass work is constantly attempting to capture the timing and fugitive wonders of light. Three dimensional elements are extending his search in time and spatial elements. Michael’s work is always changing. Like the travelling sun over the planet, his next art piece is another constantly changing definition of light.

Born in Poland, adopted and raised in Leaside, Toronto. Michael Herman pursued his art education at Ontario College of Art. His education was diverse as he worked part-time while attending school. Seeking a change, career opportunities brought him to Calgary, Alberta in the 1980’s.

His art education was continued at the Alberta College of Art. While there he was awarded the $24,000 Alberta Heritage Fund Scholarship and graduated from the Visual Communications program in 1988 with sub-majors in intaglio printmaking and jewelry.

Michael’s education and work history has provided him with the ability to work in many diverse and creative fields. From the silkscreen sign shop to the design, plan and fabrication for the Calgary Science Centre exhibits.

Returning to Toronto in the early 1990’s, he worked as an art director for IBM Canada, a graphic designer and illustrator for the National Film Board of Canada. His freelance illustration business led him into a full-time career doing editorial illustration and information graphics in the Toronto Star Newspaper newsroom from 2000 to 2010.

Michael now resides on beautiful Roblin Lake in Prince Edward County. His environment is a constant source of energy, artifacts and inspiration that naturally migrate into the glass studio.

Visit Michael’s website to view more of his work.