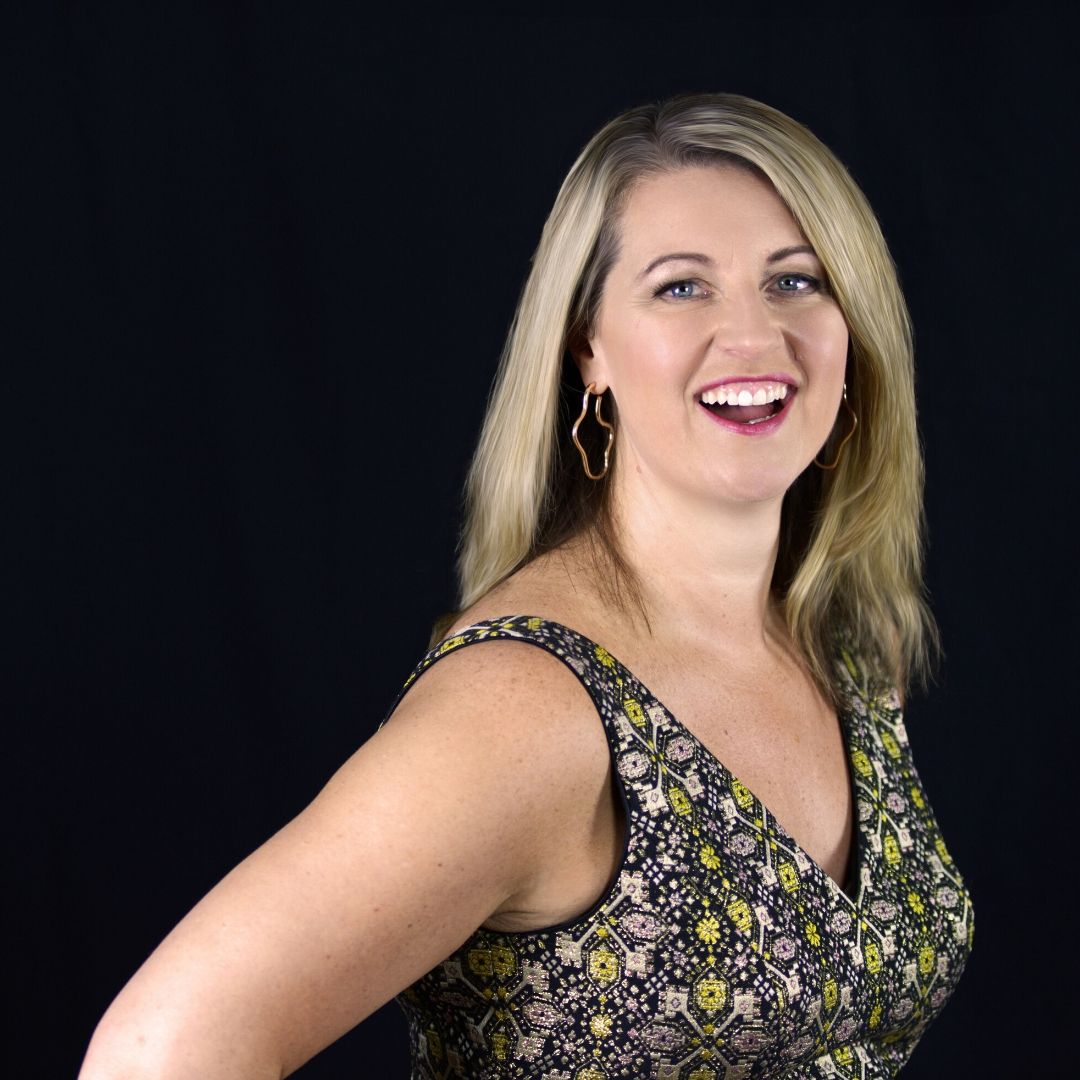 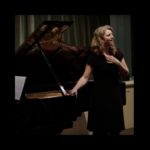 Canadian soprano Elizabeth McDonald is having a diverse career as a performer and teacher.  A young artist with both the Santa Fe Opera and the Canadian Opera Company, Elizabeth understudied and performed a number of major roles including Elettra in Mozart’s Idomeneo, The Woman in Schoenberg’s Erwartung, Miss Jessel in Britten’s Turn of the Screw, and Jenufa in Janecek’s Jenufa.  She has appeared with the National Ballet Orchestra, the Canadian Opera Company Orchestra, and the Kingston Symphony and is a regular recitalist having been featured at Virginia Tech, Eastman School of Music, the Off Centre Music Salon in Toronto, the Prince Edward County Chamber Music Festival, the Civic Morning Recital Series in Syracuse, NY, the American Cathedral in Paris, and the Maison des étudiants canadiens in Paris.  In the studio, she has recorded Canadian composer Martha Hill Duncan’s Singing in the Northland with pianist Kathryn Tremills.

As co-founder and member of the trio, Women on the Verge, Elizabeth recently toured Universities in Western Canada including Lethbridge, Calgary, Grande Prairie, and Alberta as well as further stops at Pacific Lutheran University, Western Washington State University, the Iceland University of the Arts, and the Guildhall School of Music and Drama offering masterclasses, performances, and lecture-recitals. The Trio has been featured on Classical King FM in Seattle, at the University of Toronto Thursday Noon Series, Bucknell University Artist Series, Fox Island Concert Series in Maine, and the Borough New Music Series in London, UK. Her trio has been awarded multiple grants from the Canada Council for the Arts to commission and premiere new works by Canadian female composers including the upcoming new work by composer Cecilia Livingston and writer Anne Michaels set to premiere in January 2021 at the RBA Recital Series of the Canadian Opera Company.

A 2012 participant of the prestigious NATS Intern Program, Elizabeth is quickly making a name as an active and inspiring teacher of voice. Her students have won major awards including the Metropolitan Opera National Council Competition, the Canadian Opera Company Centre Stage Competition, and the Eckhardt-Gramatté Competition. Her students are regularly accepted to major graduate programs across North America and the United Kingdom and have received Jacqueline Desmarais Foundation Grants, the Norcop Prize in Song (UofT) and been featured on the 2016 and 2017 CBC’s annual list “Hot 30 Under 30 Classical Musicians.”

Alongside her voice teaching, Elizabeth has been at the forefront of teaching entrepreneurship to young singers.   Presenting at various institutions with Women on the Verge, including at the University of Western Australia, their class Evolution of an Idea: Bringing your ideas to market introduces young artists to music entrepreneurship including commissioning new music, grant writing, and producing events.  Championing young singers and helping them look for possibilities to grow is an essential part of her teaching practice.

Elizabeth graduated from the Eastman School of Music with a Master of Music in Performance and Literature and was additionally awarded a Performers’ Certificate. She holds a Bachelor of Music in Performance from the University of Toronto and has trained at the Banff Centre for the Arts in the Dramatic Integration Program, the Britten-Pears School in Contemporary Song Literature, the Orford Arts Centre, and at the Vancouver Early Music Festival.

Currently, on faculty at the University of Toronto, Elizabeth has served as the Associate Editor for the new Conservatory Voice Series published by PLANGERE Editions in 2014 and is the Past-President for the Ontario Chapter of the National Association of Teachers of Singing (NATS).