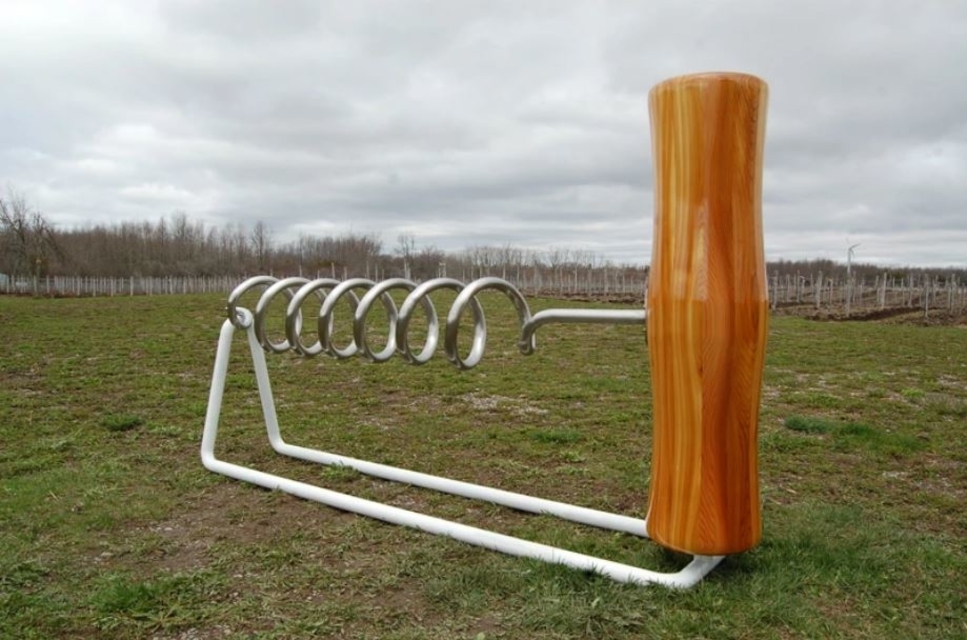 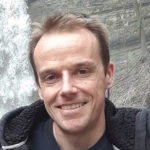 Andy Pomorski has exhibited his work in multiple exhibitions including the Metal Arts Guild of Canada’s “Crafting the future” exhibit in 2009 ,”Bond” a juried national event in 2010 at Zilberschmuck gallery, The Metal Arts Guild of Canada’s juried “exhibition in print” in 2012 and “Transformation” a national juried exhibition of fine metalwork and jewelry in 2013 where he was awarded “best in technical achievement”. He contributed to the Metal Arts Guild of Canada’s “10,000 hours” installation at Nuit blanche in 2009. He was chosen to be one of 5 artists featured at the Royal Ontario Museum as part of an event for the Toronto International Jewelry Festival. Andy has created commissioned work for private sale as well as institutions including a 6 foot wide stainless steel sculpture of the Olympic rings for Gemini Gymnastics, home of 2 of Canada’s Olympic gymnasts.

In 2011, Andy was awarded a mentorship grant from the Ontario Arts Council to work with Internationally established Canadian artist Otto Rogers. Over a period of 2 months, Andy worked as Otto’s Assistant , fabricating 12 sculptures primarily in steel with elements of copper, aluminum, wood and cement. Working closely alongside Otto, Andy developed a broader creative process and was able to apply it to his own work. Andy would later work with Otto on a second series of sculptures in 2016. Andy closely collaborated with First Nations artist Kent Monkman in 2015, and forged several large life size bull sculptures as part of an installation titled “The Rise and Fall of Civilization” at the Gardiner Museum Toronto.

Andy has studied Art fundamentals at Sheridan College as well as Artistic blacksmithing and Figurative and representational sculpture at the Haliburton School of the arts. Andy also has a Visual and creative arts diploma from the Haliburton school of the Arts and was named valedictorian of 2006. Andy also holds an Artist educator certificate from the Royal Conservatory of Music.